The Unity album is here! The second album in the ‘American Dreams’ trilogy (Power to the People releasing 2024).

Mastered by the legendary Bernie Grundmann. He has personally mastered some of the industry's landmark recordings, such as: Carole King, tapestry, Steely Dan's "Aja", Michael Jackson's "Thriller", Prince's "Purple Rain", and Dr. Dre's "The Chronic".

The album features a live string quartet, as well as some of San Diego’s finest talent as guest artists.
Hemisphere performed the album concert titled ‘ART+DANCE’ at Humphrey’s Backstage, October 22nd to a sold-out audience!

" It was American Dreams that first introduced me to a sound that I described variously as wide-ranging, eclectic, funky and timeless. And Unity is still all of those things…and perhaps more... There are songs such as Bring The Magic Back which are straight out of their chilled and seductive West Coast playbook, there is Latin-infused chamber pop in the form of Mr. Moonbeam and there is gorgeous AOR rock with Laura in the Moonlight, all garnished with supple and subtle music and motifs. There is even room for a reggae take of Bowie’s Rebel Rebel!... somehow the benchmarks have been well and truly raised..."

"References to their lush sound would be the intrepid exploratory jazz-rock fusion of Steely Dan. Unlike Steely Dan though there is a kindness to the whole of the album. Instrumentally rich, they incorporate horns, gentle bass lines, and glowing keyboards. Vocals tie all of it together featuring lyricism that absolutely pops with joy." - Beach Sloth Music

Every song tells a story...

Hemisphere draws on Rock, Pop, Jazz and Fusion to create original and inspired mash-ups that blend influences from multiple genres.

Promoting the spirit of ‘Unity’, ‘Diversity’, and ‘Equality’ Hemisphere takes you on a musical and visual journey.

The band features Don Bowman on Vocals and Sax, Mike McQuilken on Drums, Nathan Brown  on Bass and Max Zape on Keys and Rob Shinno on Guitar and Vocorder.

A unique live show of the album was filmed at Humphrey's Backstage Live on October 2nd, 2022 in San Diego, tou will able to see some of the hightlights at https://hemisphereband.com/videos in December 2022.

Incorporating multimedia and visual effects into their live shows, Hemisphere is very excited about the 'American Dreams' and ‘Unity’ videos to date with over 680K+ views!

Hemisphere is streaming on over 60 music platforms globally as well as the Hemisphereband YouTube channel.

Thanks for visiting the site, Believe in  Yourself, Believe in a New World! – Rob Shinno and Hemisphere 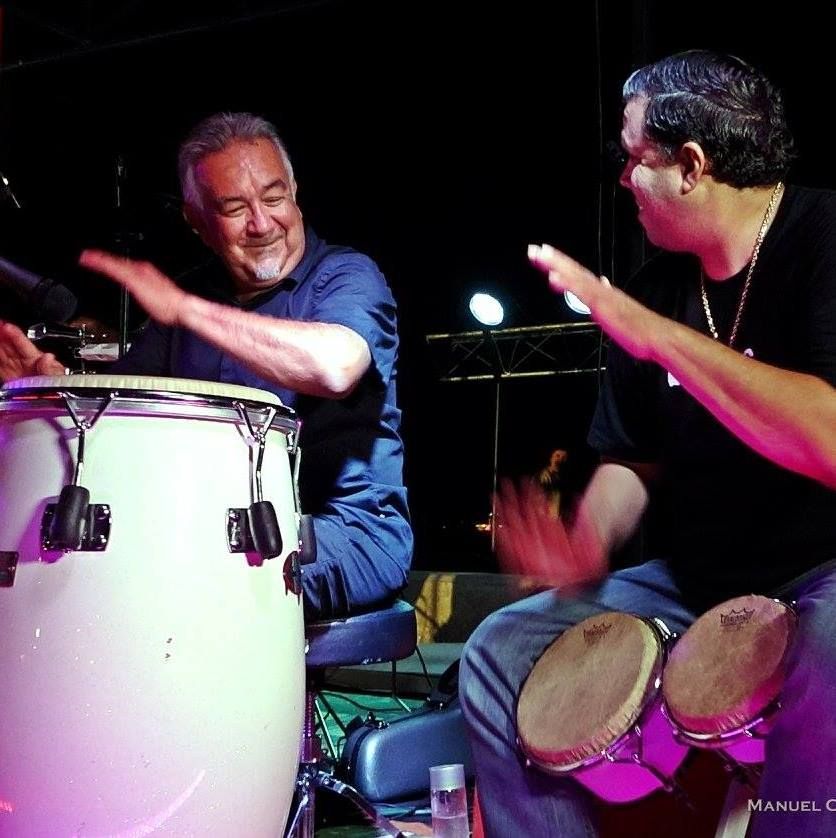